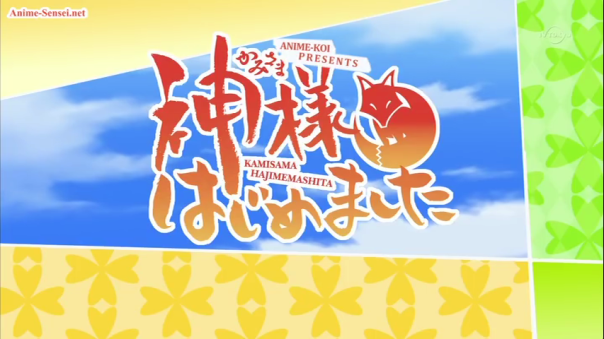 The last episode of KamiHaji is nice, but quite disappointing. Nanami realizes that she’s running away from a place that she considers home. When she gets there, she dances what she practiced in the previous episode, kagura, a dance to dispel miasma. She does so gracefully and successfully dispels evil and turns everything back to its normal, pristine state. 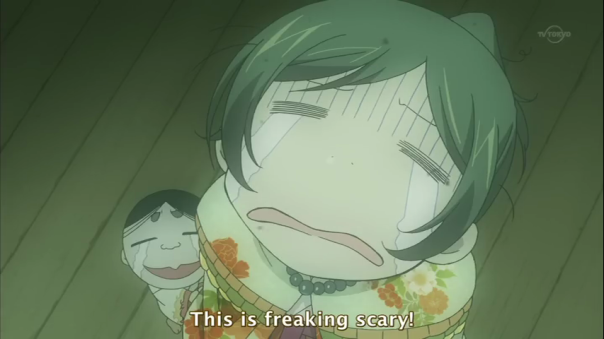 The festival also is a success since there are a lot of people who came to celebrate. In the very end, Tomoe kisses Nanami saying that he wants to the contract from his heart.

Although I find the ending heartwarming, it’s quite disappointing that KamiHaji has come to an end. After research, I found that KamiHaji is an ongoing manga. Here’s to hoping for a second season sometime this year!